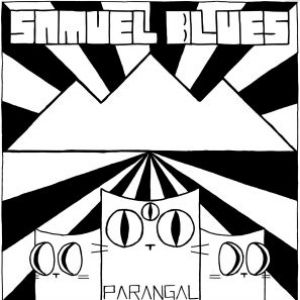 In September 2019 Samuel Blues released his sixth solo album called Parangal, which cannot qualify merely as a continuation of his Slovenian opus, but as an upgrade of his "do it yourself" strategy.
Samuel got rid of the excess luggage and recorded new music without additional instruments. This time he is doing it on his own, with his guitar, hoarse voice and homemade percussion box, used for adding rhythmic punch.
His raw and rough poetry openly flirts with the swampy delta blues, and is imbued with subtlety and mysterious softness. It feels like Nirvana’s MTV Unplugged was placed in his cradle, destined to become his muse. The renegade spirit and hillbilly surrealism of his music dismantle the tales and stories of everyday life on the shadowy side of the Alps.
Transformator, recorded by Samuel Blues in a duo with Miha Erič (ex Whacky Blues Professors), is primarily the result of their collaborating, playing, socializing and performing together in the recent period, a document of a fruitful collaboration emerging from spontaneous performances and concerts.
The harmonious instrumentals are testaments of the camaraderie and amicability among the two, yet they deprive their music of some sparkle and astonishment. The album lacks conflict, and instead of a duel, we are presented with a comfortable and enjoyable tandem music without even a pinch of ambition. Both records signify Samuel Blues’ radical turn towards a rudimentary sound. 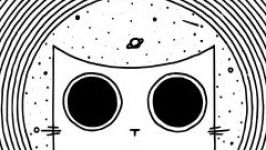 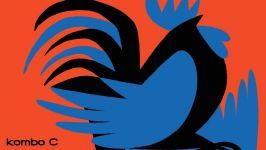 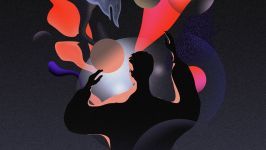 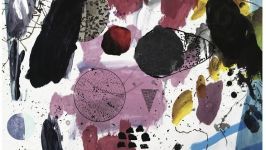 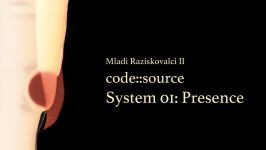 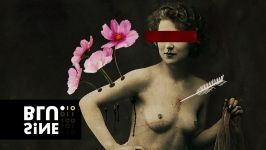 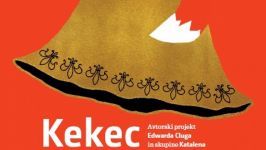