On 3 September one of the world's most prominent classical music festivals, the BBC Proms, featured the work of Slovene composer Nina Šenk. Among the works commissioned from eight women composers in celebration of the 100th anniversary of women's right to vote, Šenk's composition Baca was also chosen. 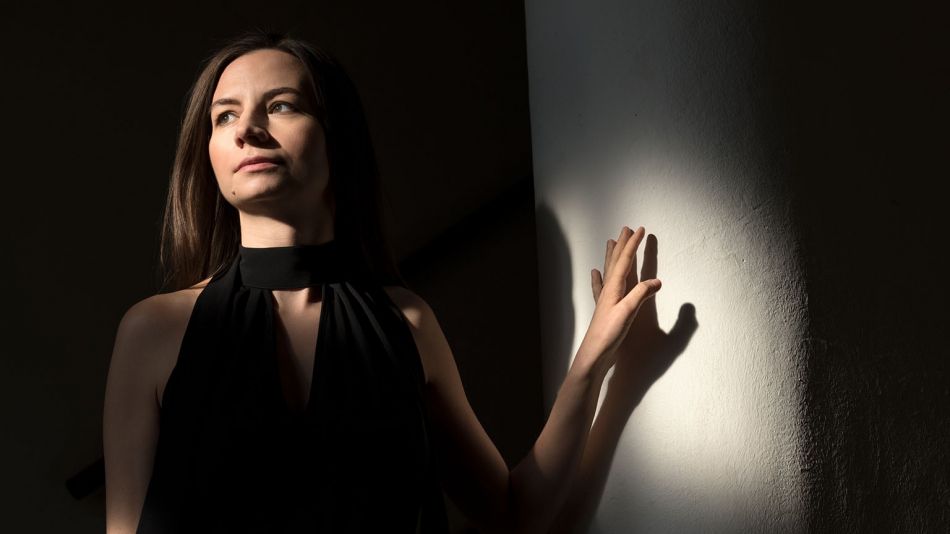 On 3 September one of the world's most prominent classical music festivals, the BBC Proms, featured the work of Slovene composer Nina Šenk. Among the works commissioned from eight women composers in celebration of the 100th anniversary of women's right to vote, Šenk's composition Baca was also chosen. It was performed at Cadogan Hall in London by the soloists of the Berlin Philharmonic orchestra. Nina Šenk was invited to participate at the BBC Proms on the initiative of the members of the Berlin Philharmonic, who had worked with the composer before. In 2013 they performed Nina Šenk's In the Absence at the Salzburg Festival.

On 3 September, the composer took to the stage and explained the concept of her work to a packed auditorium: "With everything that's currently going on about women breaking through the glass ceiling, and other related movements, I found that glass itself had become the inspiration for my new piece." The name of the piece is a translation from Latin and relates to a glass pearl. "The structure of Baca is based on a process of making glass: melting together several minerals – in this case musical elements –  at very high temperatures (from the beginning until the middle of the piece), forming the object and later cooling it down (the second third of the work). The end of Baca – which I am deliberately not explaining – should be left to free interpretation."

Nina Šenk is thus the first female Slovenian composer to have featured at the Proms. Baca was composed on commission and features the same instrumentation as Ravel's Introduction and Allegro (for harpe, flute and a quatuor of strings).

You can listen to the entire concert here.

More performances of her work are scheduled to take place this autumn. On 13 and 15 November Šenk's pieces Gouache and In the Absence will be performed at the  Slowind festival in Ljubljana by Klangforum Wien & Slowind Quintet. Furthermore on 14 December her Movimento fluido III will be performed at the Cité de la Musique in Paris by soloists of the Ensemble intercontemporain. 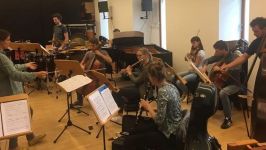 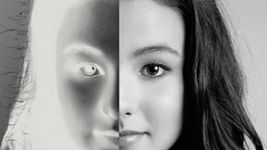 The 16-year-old Zala Kravos made her debut at 14 and is now becoming an artist of international renown. This December she received further acclaim in Luxembourg. 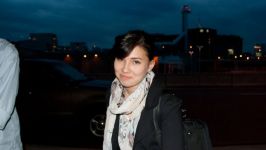 Young violinist Lalita Svete at the Fidelio competition 2018 in Vienna

In November the Adkins Chiti Women in Music Foundation, which focuses on the musical creations of women, awarded ten female composers for their works. Slovene composer and assistant professor at the Academy of Music in Ljubljana Katarina Pustinek Rakar was among the finalists.

The EUYO performed at the WWI Armistice centennial in Paris

The celebration featured the performance of Ravel's Bolero, given by the European Union Youth Orchestra (EUYO), which included Slovenian musical talent. 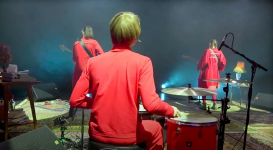 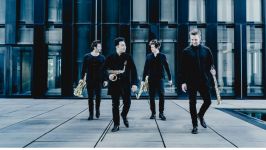 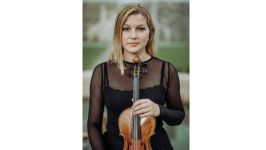 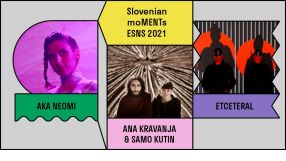